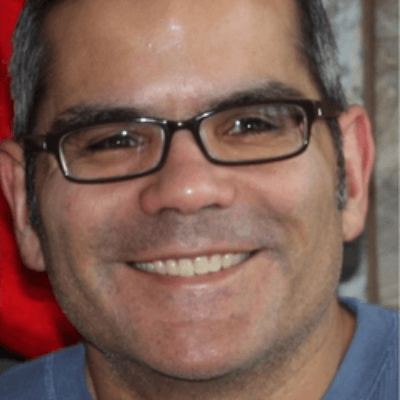 Dr. Rafael Borges has had an interesting path to becoming an optometrist. Originally from San Juan, Puerto Rico, his family moved to Minnesota at the age of 10. He went on to graduate from Anoka High School (Go Tornadoes!).

Having been born in San Juan, Dr. Borges is a native Spanish speaker and welcomes new patients from the Spanish speaking community. You will feel right at home in our practice.

When Dr. Borges is not seeing patients, he is involved in several different forms of martial arts, music such as playing the guitar, physical fitness and his most important job, raising his three boys.